Rafał Zwierzyński read law at the University of Gdańsk in the years of 1986 – 1992. While at university, he chaired the United Nations Student Association of Gdańsk, which was from 1986 to 1989. From 1989 to 1992, a founding member, Chairman of the Local Board and Deputy Chairman of the National Board of the European Law Students’ Association (ELSA). At the time, he completed numerous work experience contracts in the foreign banks in Austria, Italy and Finland. He also participated in seminars and conferences organised by ELSA in Poland and abroad, the latter including Madrid, Valencia and Vienna.

In 1992-1995, Mr Zwierzyński completed his pupillage at the Chamber of Legal Advisers in Koszalin and took his Legal Adviser’s State Exam on 26 October 1995. He was entered on the registry of legal advisers on 19 December 1995.

Legal Adviser Rafał Zwierzyński has been practising law since 1992. He has worked in the banking sector, amongst others in Bank Morski S.A. and Bank Komercyjny S.A. In his practice, Rafał Zwierzyński has worked in the capacity of the official receiver, liquidator, a member and the chairman of the board of directors and proxy at numerous commercial law companies and partnerships as well as as at a cooperative, thus gaining broad experience in human resources and estate management. 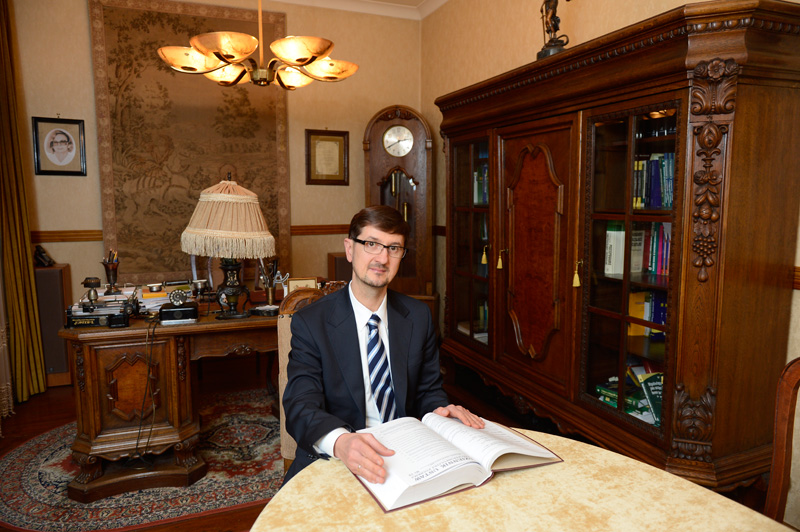 Rafał Zwierzyński is an experienced legal representative in litigation and mediator. He represents domestic and foreign entities in out-of-court negotiations and in the proceedings in Polish common, administrative and arbitration courts. 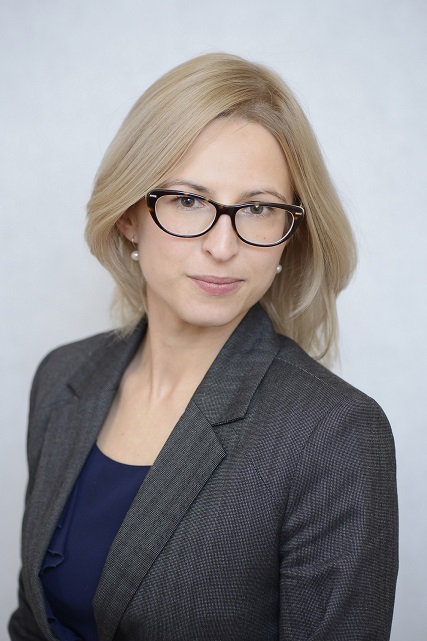 Małgorzata Uszpolewicz graduated from the Faculty of Law and Administration of the University of Gdańsk in 2007. She completed her pupillage at the District Chamber of Legal Advisers in Gdańsk and passed her legal advisers state exam in 2011. She has also completed postgraduate studies at the European School at the Faculty of Management and Economics of Gdańsk University of Technology. Her professional experience goes back to the written and oral advice she gave while working at the Legal Clinic at the University of Gdańsk, where she was also a member of the board and the bursar.

While at university, she also worked at Wydawnictwo Prawnicze LEX (Legal Publishing House LEX) in Sopot. In 2007, she began work at the Law Firm as a trainee legal adviser, moving on to the position of a legal adviser in 2012.

She specialises in employment law, civil law and economic law, as well as in legal services for businesses.

She speaks English and holds Cambridge Certificate in Advanced English. 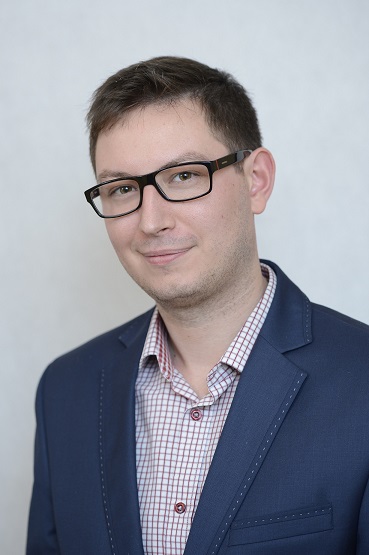 Marcin Cichocki was born in Warsaw. On completing his secondary education, he went on to read law at the Faculty of Law and Administration of the University of Gdańsk. He graduated in 2012. He completed him pupillage at the District Chamber of Legal Advisers in Gdańsk and passed him legal advisers state exam in 2016.

Legal adviser Marcin Cichocki’s areas of professional interest include the development investment process and civil and administrative proceedings. He has gained his experience providing legal counsel to the Law Firm clients since 2011.